This is a full list of the clients with whom I’ve been associated since I began offering my services in 2011, in most cases by providing presentations, guidance services, consultancy or articles. The list is in chronological order, starting with clients with whom I worked ten years ago when I first started out as Alan Bullock Careers:

After another visit to SACU in Cheltenham in 2015.

On a visit to the outstanding Media & Performing Arts courses at University of Portsmouth in May 2016. 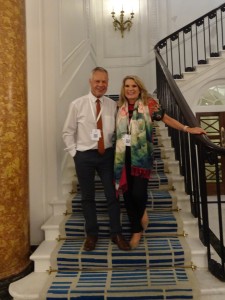 With my colleague Roxanna  at a Canadian universities conference at Canada House in London in 2019. 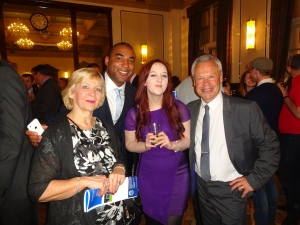 With my wife Carolyn (far left) at the 10th anniversary of the Kick4Life charity in London.

This site uses Akismet to reduce spam. Learn how your comment data is processed.